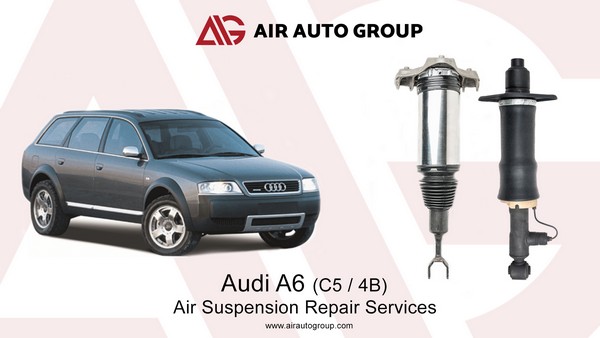 How to check the air suspension valve block in Audi Allroad A6C5?

The simplest thing you can do is just try to raise or lower the air suspension of the car. If the car rises and falls normally, then everything is fine with the valve block.

To check the electrical component of the valve block, you need to remove the chip, put a separate chip with wires and send signals to certain contacts. But it is better to diagnose the valve block, after removing it from the car. At the service station, such a check is performed under air pressure. Each valve is individually energized, suspension lines are connected, pressure is injected and it is checked whether the valves open or not, and whether air passes through them.

If the car is twisted, the suspension does not move either up or down, some side falls and rises and the other does not, most likely the valve block has stuck. Maybe oil or «Antiprocol» hit there. This happens quite often. For example, the oil from the shock absorbers gets into the suspension system and then into the valve block, settles on the elastic bands, then they collapse and the valves begin to wedge.